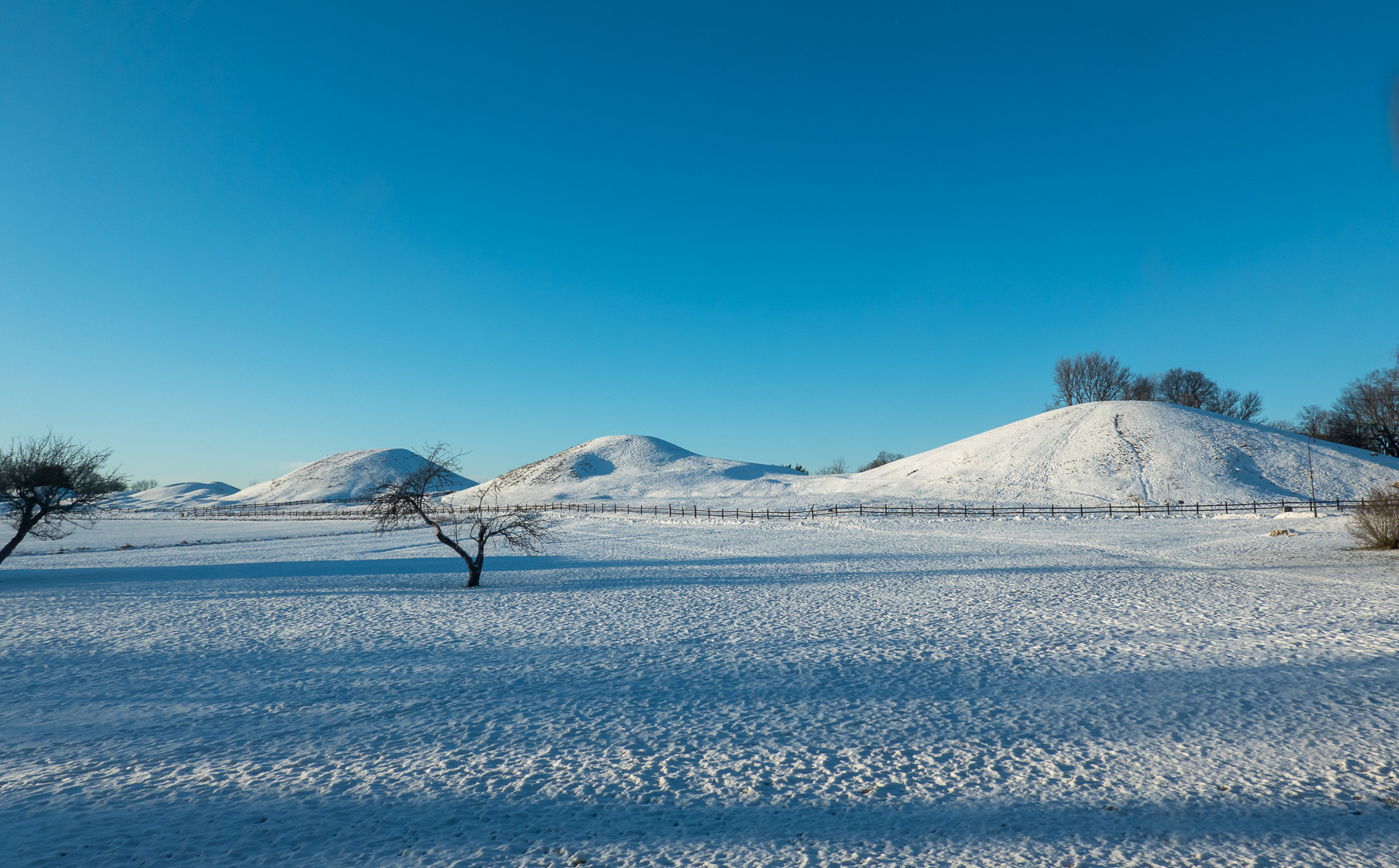 My first day in Sweden was a trip out of Stockholm to Uppsala, a university town to the north. I had breakfast in the hotel, where I found a waffle maker, which was a game changer for the carbohydrate breakfast course.

After breakfast I walked to the local train station and got a metro a couple of stops towards Central Station where I bought a regional ticket to Uppsala. If I had planned slightly better I might have used my Eurail Pass for the day trip, and bought a single ticket for another leg of my journey.

After getting off the train in Uppsala I head straight to the local buses and found one that was heading out of town. I say found one, I did get very lost and confused trying to find my bus, there were bus stops on both sides of the station, and I managed to do a lap of most of them before I managed to catch one.

I had found a lake on Google Maps just to the south of the town I thought might be a good place to fly my drone. I think the local bus driver was very confused when I dinged the bell to get off in the middle of nowhere, even if it was a slightly residential area.

I put my spikes on my boots and set off towards the lake.

There was quite a bit of wind, but I still took my drone out and sent it up.

While I was flying the drone a local walked up with two dogs. He tried speaking to me in Swedish before I explained I didn’t speak Swedish.

He gave his dogs their treats they always get when they get to the jetty before continuing on their way. I got a few more photos before heading back to the main road and the bus stop.

Getting off the bus back in town I followed my nose along the canal and found somewhere to get a coffee and lunch.

I absolutely love that Europeans will cycle around town no matter the weather or the snow. It was cold today, but still sunny, and it wasn’t snowing. There were a lot of locals out and about, and lot of them were cycling.

The place I found for coffee was, interesting. It was full of old couches and tables that didn’t make getting around the shop easy, but the coffee was proper coffee and the food was good, and I could see ducks walking on the frozen canal outside.

After lunch I checked Google maps for another bus route and headed off to find a bus going out of town again, this time to the north and Gamla Uppsala or Old Uppsala. The site of an original settlement in the area as early as the 3rd or 4th century,

There was a small visitors centre and museum with some artefacts from the area, and a model of the area including the royal burial mounds that date to the 5th and 6th centuries. During the milder months I think it runs a bit more like an open air museum, the place is clearly setup for school groups to come through.

I left the visitors centre an popped over to the church built around the 11th or 12th century.

I’d seen most of the things there were to see, and it was time to head back into town. I checked the map on my phone and tried to find a bus route back. The bus I had caught out seemed to be on a loop, and the next bus was on another road, on the other side of the field, past the burial mounds.

I checked the route, the time, and put the spikes on my boots.

There was a tiny path through the trees off to the right of the main path, I looked at it, thought about it, checked the map on my phone, and kept walking.

Eventually I realised the tiny, dark track off the path was the one I should have taken. I had now missed the bus I was planning to catch. I decided to commit, and head on. The path wound around to the left, and cut back to the main road I had caught the bus along. I checked my Fitbit, and at this point with a dodgy ankle I had done far too many steps.

Back in town I started heading up towards the castle on the hill. I had taken my spikes off my boots when I got on the bus, but the path up the hill was frozen with ice. Locals were managing OK somehow, but I stopped again and put my spike back on.

From the top of the hill I could see down to the botanical gardens, that were, like everything else, covered in snow.

To the north, down the hill I could see the cathedral.

Back at the station I had long enough before my train to go and find a coffee.

One Reply to “Uppsala, Sweden”