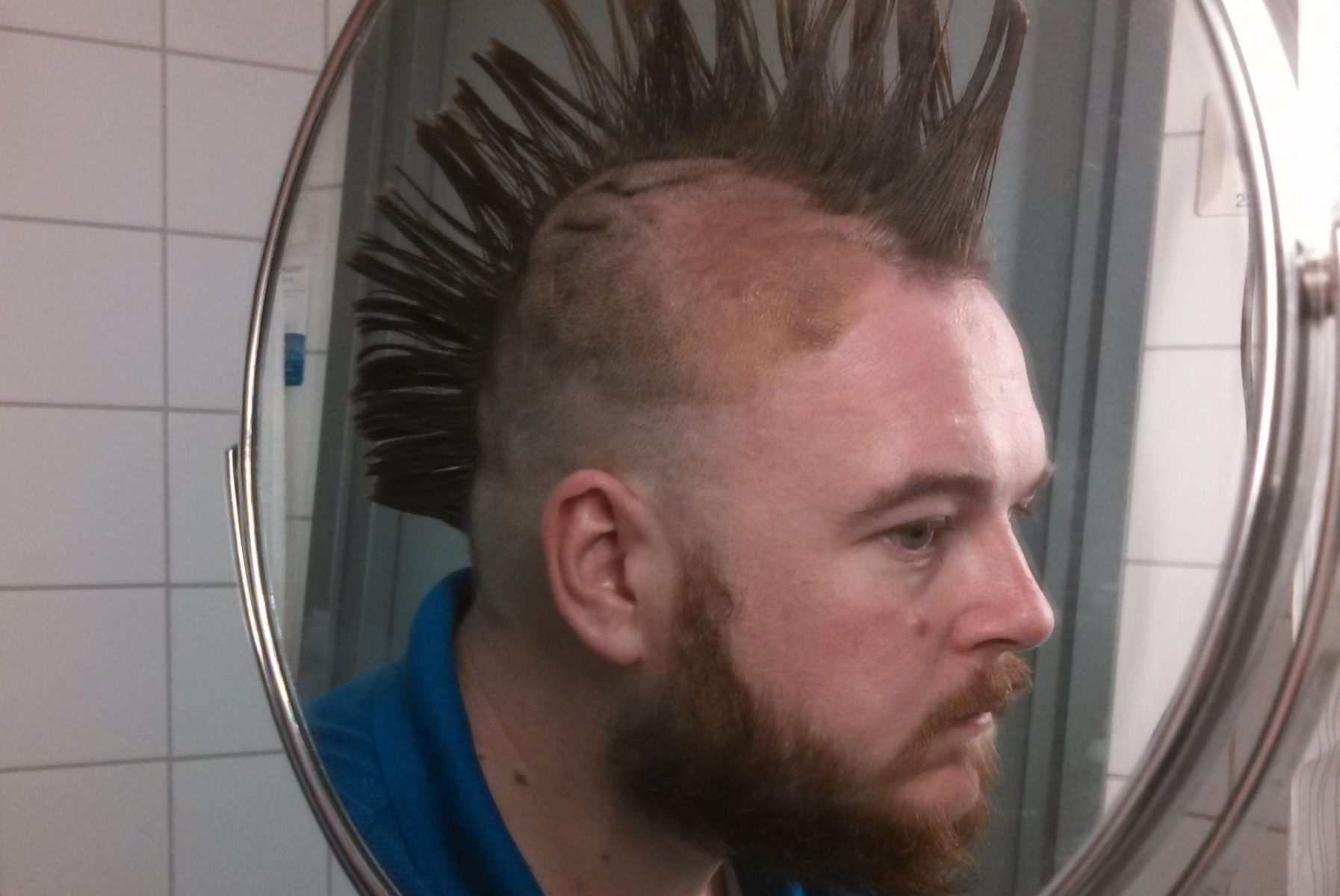 The train ride back to Helsinki was punctuated by the Russian border control taking my passport for a while and going for a walk, to another carriage. Turns out my visa had been stuck in the passport upside down, and they couldn’t scan it on their machines. Didn’t have any issues getting into Russia, but this time they wanted to check with a supervisor on what to do – manually type in the visa details on their machines.

At the train station in Helsinki dad bought a ticket to Turku, which turned out to be about 3 times what we were expecting and meant I probably wouldn’t catch a train down for the day later in the week. I caught a taxi down to the my hotel by the shore front, unpacked and quickly set out to try and fix my laptop, which took up the rest of the day.

Day 2, I set out for a walk back to the shopping centre on a quest to find proper coffee, and visit the Angry Birds store I found the day before when looking for Apple stuff. Everywhere in Europe seems to have switched to pod-coffee machines a couple of years ago, and stopped cleaning their machines shortly after. I walked around the shopping centre, and visited the Angry Birds store, because Angry Birds! I found an interesting hi-fi store selling things I could never afford. Not sure how they sounded, but they looked really cool.

I left the shopping centre to look for a coffee shop on Google Maps. Walking up the street someone stopped and asked me something in Finnish.

“English?”
“Oh, sorry, do you know where blah blah is?”
“No, but I have a phone that probably does.”

A quick search and he was on his way, and I resumed the search for coffee.

I found the place I was looking for, Gran Delicato. Ordering a coffee was slightly harder than I had thought it might have been, flat white is not a universal term, even if English is. Turns out they call it an Americano, which makes no sense to me because it isn’t filter coffee, but it was an amazing coffee.

I spent the rest of the day walking around the area, and back at the hotel going through my photos. It has been quite a while and I really wanted to get some of Iceland uploaded, I’m glad the hotel wifi was fast. Unlimited data on the phone was fantastic, but it wasn’t that fast.

In the immediate area around the hotel and the shopping centre I think I counted maybe 10 hairdressers. Including a franchise called Groom that had 4 stores within 5 minutes walk of each other. I guess that explains why everyone is well groomed, and my mohawk wasn’t the only one I saw walking around.

The next day was Rock the Beach, well the day I had bought a ticket for Rock the Beach, which had been running the last couple of days. On the train from Saint Petersburg we shared the carriage with a group of Russians heading to Rock the Beach. They had to explain in slightly slurred / broken English why they were heading to Helsinki.

“What is your reason for visiting Finland?”
“We are going to ROCK THE BEACH! It is a concert, you heard of it?”
“Yes.”

Clearly not the first group of people the passport inspector had spoken to that day. I managed to find them in the crowd, under a Russian flag. They seemed to be enjoying themselves.

After the show I walked back to the hotel, in the lift I met a couple I had been standing next to at the show for the last couple of hours.

One Reply to “Helsinki – Take 2, this time with mohawks.”