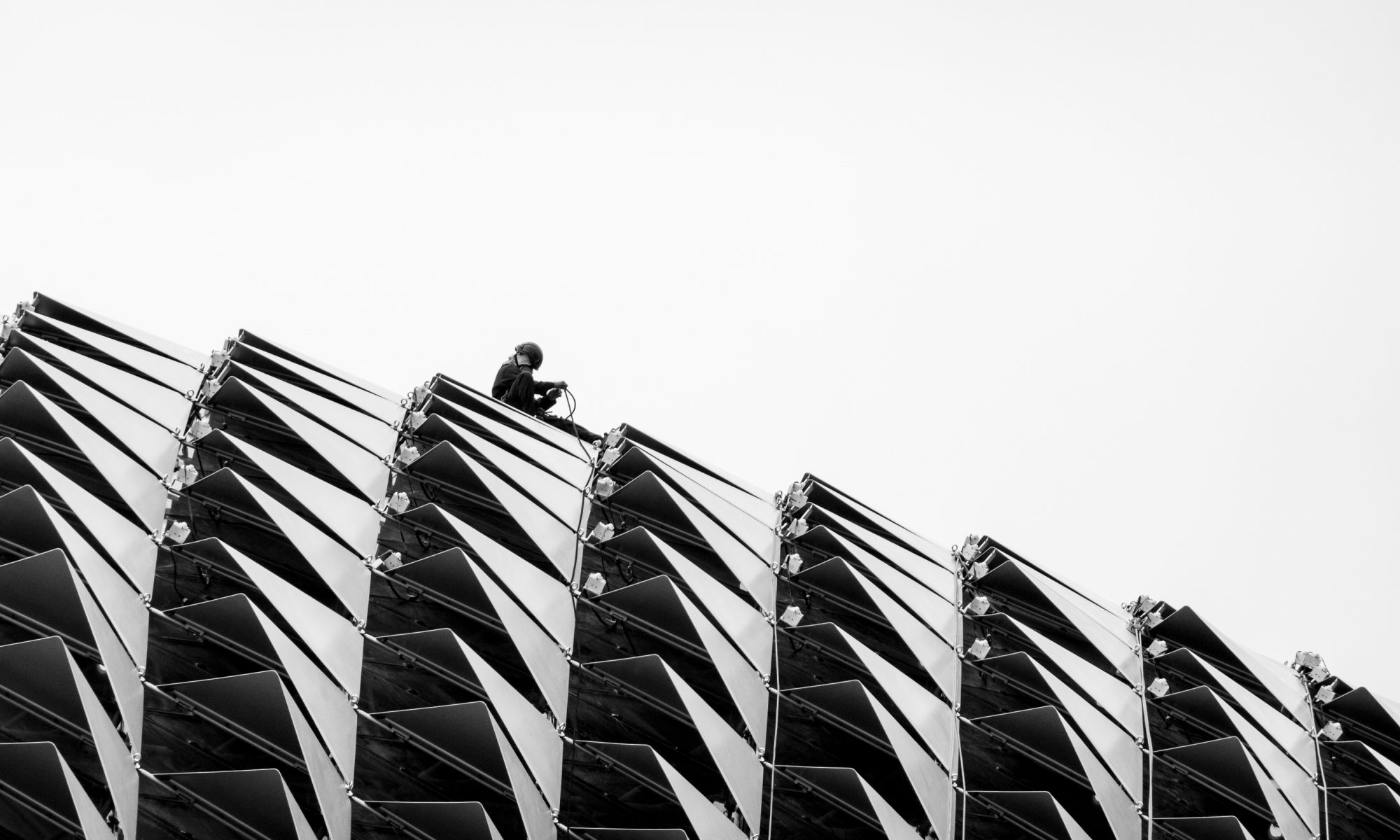 To avoid rushing out of Singapore after the race with everyone else we added a day to the hotel / GP package. After the appropriate amount of being lazy watching we set out to catch a bus to the train station. There were a couple of numbers we could catch and we jumped on the first to arrive. It immediately failed to turn left to the station and continued along the main street.

Consulting my phone I decided this was a local bus that was just going to pick up passengers from the area before getting to station. We waited the usual less than 3 minutes for a train to appear and took it to Raffles’.

We walked around to the bay and the iconic merlion.

I was hoping to go to the library at the top of the Esplanade, you get a good view of the bay, and city, but it was closed, as was the Library coffee shop, and the roof area was under renovations. I’m not sure if we were too early or if they were just taking advantage of the downtime after the race to get stuff done.

Back outside we headed to a one of the durian stands. Jacinta decided it tasted like not much at all, had the texture of cookie dough, but did make her teeth feel sticky. I declined an offer to have some.

It started to rain, which was good considering how stupidly hot it was. We walked back over the Esplanade Bridge and found a sightseeing boat going around the bay and up the river.

On the boat they mentioned the old fort at the top of the hill behind Clarke Quay. We started walk along the race track over the river from where we got of the boat and then up the hill, a questionable decision considering how hot it was. At the top we quickly found out the whole place was under renovation. There were temporary tents setup for some kind of a event starting in a few days. We tried to get in to see The Battlebox, but the last tour had already happened and because of the renovations we weren’t allowed in except on a guided tour. It was hot enough, and we had walked enough to get a taxi back to the hotel and air conditioning.

In the evening we set out to find an actual Singaporean restaurant after eating a lot of everything else during the trip. We got Nasi Lemak. The potato wedges in curry sauce were amazing, as chips in curry sauce tends to be. The only questionable thing was probably the special coleslaw.

Having done a Singaporean dish we found a chocolate restaurant for dessert. I took their advice on the lightest option, which did not need ice cream, even though I added ice cream.