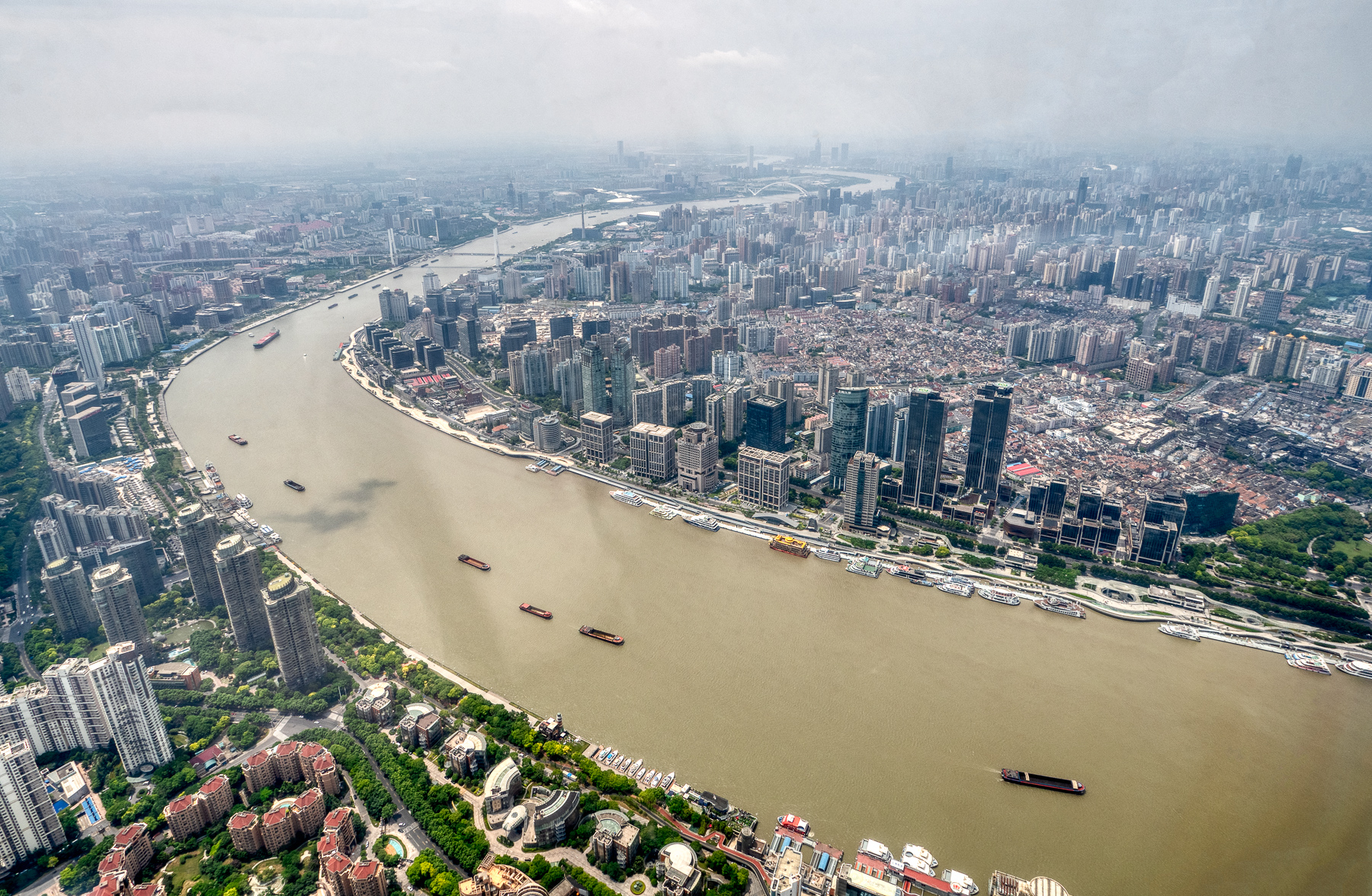 It covers a very diverse area, and the people from different areas are very diverse. Even beyond Hong Kong and Taiwan the concept a single unified China is something I struggled to get my head around. Our guides would often reference dynasties from hundreds of years ago and say “they unified all of China.”

But I have no idea what this means. Did it mean two warring areas were unified under one emperor? Did that include some of Mongolia, or all of it? What about the villages in the south in the mountains who probably had very little contact with the Mongols?

One thing that is often cited as a unifying characteristic of China is their language(s). But there isn’t one Chinese language, or even 2 or 3. There are around 10 groups of Chinese language and dialects, and if (only a small) 6% of Chinese speak a Wu dialect (the 3rd largest) that is 84 million people.

Our guide in Beijing said he speaks Mandarin (easily the majority language of China, and the one used in an official capacity), but his wife is from the south, and while she speaks perfect Mandarin, she also speaks a southern dialect he can’t understand at all. Reading through Wikipedia to get an idea of the actual number of languages there were a lot of comparisons to the Romance Languages of Europe, Italian, Spanish, French etc. This now makes a lot of sense to me. The dialect groups are all related, but they are all different.

The written language is a little more consistent, in that China has promoted the use of a single standard character set, even if the pronunciation is different. In the Jinan Museum they had some writing from around 1,700 years ago, and it looked very much like modern standard Chinese.

I could recognise a lot of characters myself (without being able to actually understand them). We asked the guide if he was able to read it, he said he could, but the handwriting made it hard, someone from Taiwan would be able to read the handwriting better than he could.

Speaking to people after the trip they politely ask what the highlight of the trip was. It is hard to think of something that really stood out, unlike my list trip where it was easily the aurora.

I enjoyed all of it, the Great Wall is pretty great. The terracotta warriors were very interesting and on a scale that isn’t captured by photos.

Jinan was great because it was so unexpected. I had never heard of the place, and they gardens were great. Pingyao was fascinating as a town that was actually pretty old, unlike the rest that felt like it had been built in the last 20 years.

What did standout was the scale of China.

1.4 billion people is just a really big number that doesn’t mean much. There are a lot of people here, and in some touristy areas it was completely packed, with Chinese tourists, but it didn’t seem overcrowded, just big. It is kind of the opposite of Japan, where tourist attractions would be full of school groups every day, including weekends.

The train stations go forever. Forever is a lot of platforms, and there are trains leaving all of them all the time, every few minutes, forever.

A common image of modern China is a collection of identical apartment towers. What that image doesn’t capture is exactly how big they are, or how many of them there are.

Driving to the station in Jinan the guide pointed out a giant power station just off the main road, it was giant so hard to miss.

We kept driving past it for some time before arriving at the station.

Flying into Melbourne you get a really good sense of the CBD and the suburbs. You can see this one defined area with high rises clearly taller than the surrounding area. China isn’t like that at all. Standing  on the 118th floor of the Shanghai Tower there is just high density city in every direction as far as you can see.

Now, there is a certain level of pollution and haze, but you can still see a long way, and there is still city forever.

Everyone has heard of Shanghai, and Beijing, and maybe even Xi’an or Nanjing, before I came here I could name maybe 4 or 5 major cities.

There are at least 14 cities or metro areas with more than 10 million people. There are 3 cities with populations larger than Australia.

Chongqing is a city I had never heard of, and depending on how you count it is between 25 and 28 mil.

Jinan is a city I had never heard of, it has a population of around 7 to 13 mil (urban vs metro).

In just under 3 weeks we saw quite a lot. Each time we meet a new guide they would ask us about our trip, and what we had seen in the last place. Each area we visited felt quit localised. Guides in one city might not have heard of tourist attractions in the other cities.

Obviously they are local guides who have a great local knowledge, but occasionally it felt like asking someone from Melbourne if they had ever heard of the Sydney Opera House and getting a blank look back, though I am sure there was just a little over embellishment and upsell on the importance of a few of the things we saw.