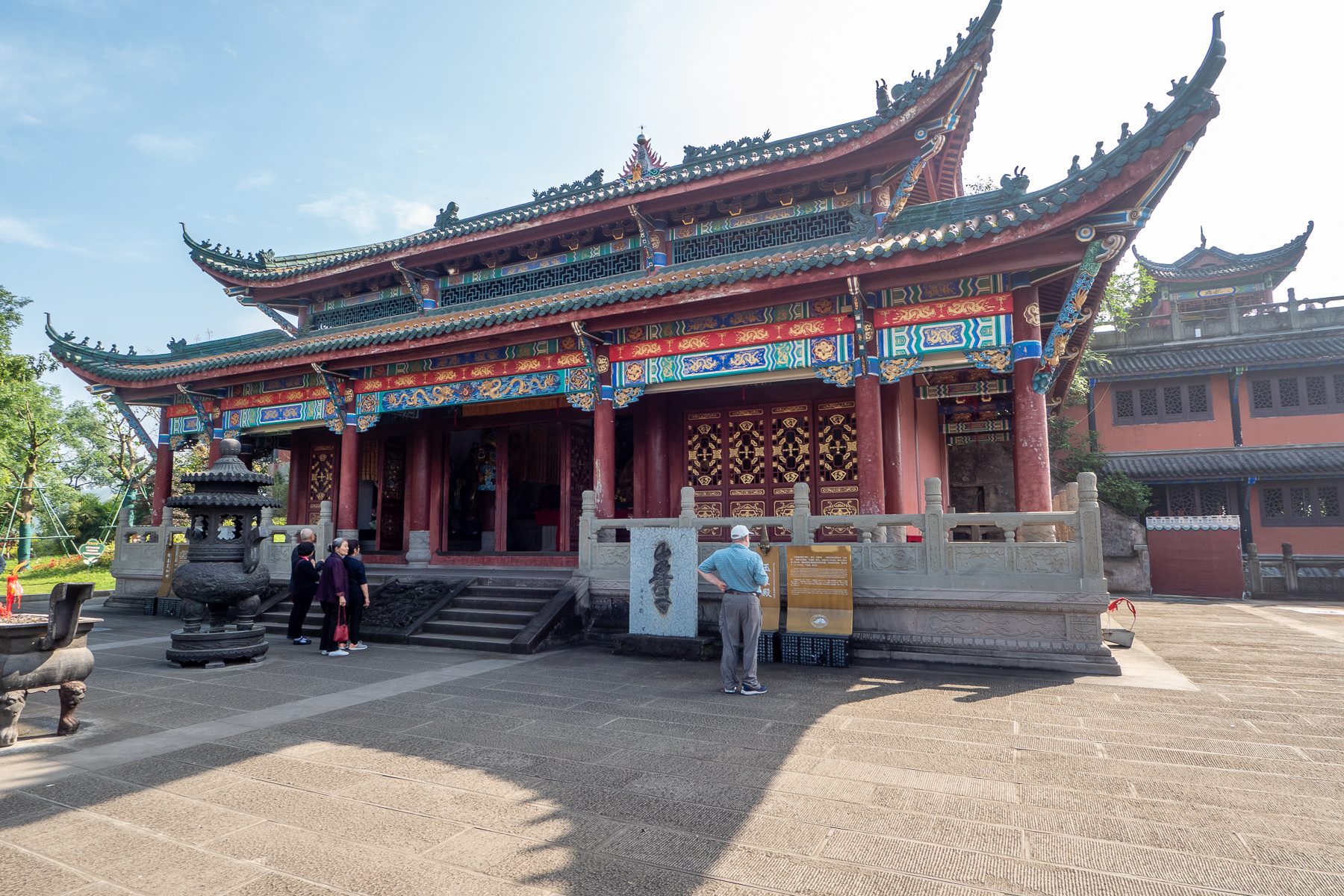 They have a recorded history going back quite a while. Though there ██████ are some notable ██████ blank spots ██████ in that history.

We visited a lot of places that were very old, or at least were old at some point. China seems to have a new found pride in its history, or █████ at least █████ parts of ████ it.

On the way to the Great Wall we visited the Ming Tombs. Our guide explained that a number of the tombs were destroyed during the cultural revolution. What was left hadn’t been completely excavated.

We were fortunate to visit The Great Wall. The Great Wall now has Wi-Fi, and I am pretty sure it didn’t when they opened it, or closed it? What is it when you finish a wall?

We walked through the shopping village. The sellers tried to get our attention, but their hearts weren’t in it, they knew we had to pass back through on our way out.

We caught a cable car up to a platform on the wall before squeezing through a small gap on to the actual wall. It is big, and it is amazing to see winding its way up and over the hills.

I walked between a couple of watch towers. A lot of what we could see had been restored. They had added new concrete steps and walkways in some areas to make it easier to navigate.

I am sure quite a bit of what we could see was old, but I am not sure how much. The shopping village was very new, it can’t have been much more than 10 years old, if that.

One of my highlights was the city of Pingyao. An ancient walled city about halfway between Beijing and Xi’an. We arrived in Pingyao by train from Jinan and were met at the station by our guide and driver.

Our hotel was in the centre of the old town, and our van took us as close as it could. The centre of the town is blocked off from cars. The driver seemed to shrink through the gates and bend around the corners. Every so often there would be something on two wheels coming the other way, and everytime there magically seemed to be just enough room to slip past.

While I am under no illusions that he VR shop, or the rest of the shops in the centre of Pingyao aren’t old, the actual buildings they are in, the roads and the layout of the city are ancient.

On the Yangtze the boat would make 2 stops each day for excursions. On the second day a few of us got off the boat and headed up the long ramp up to the town of Shibao and to the Shibaozhai Pagoda. The area originally dated back to the 1500s.

It was on an island, that I don’t think was always an island. The Three Gorges Dam raised the water level of the river in the area, and what was a hill became an island, complete with a wall around it to keep the water out. It is now only accessible by a wobbly foot bridge.

I was trying to confirm when the pagoda itself was built. There is a sign at the front saying it dated from the 1500s, but a bit of research said the pagoda itself dated back to the 1800s, to help people scale the hill to the temple on the top. That made sense. It looked old, but not 1500s old.

In 1956 three levels were added to the pagoda. In 1982 it was declared a ‘National Scenery Attraction.’ This title was added to in the early 2000s when the hill became an island and was reinforced as part of the Three Gorges Project.

The first excursion was to The City of Ghosts Fengdu, or The Fengdu Ghost City, depending on the translation. The site was ancient. There had been a temple for quite a while, but what we saw seemed an awful lot younger.

The place only seemed to exist for the tourist boats on the Yangtze that would all moor up together for their passengers to take giant electric golf carts to the foot of the hill where the temples were.

There weren’t very many people on the excursion that spoke English. Our guide had to jump between Chinese and English. Eventually we told here we were very happy to detach from the group and just wander off on our own. The guide seemed thankful, but at the same time concerned, as it was her job to recite the very specific and rehearsed words at each section of the place.

It was quite nice to walk around without someone pointing at each statue and tell us it was a statue and was old. The only people we didn’t manage to escape from were the photographers from the tour company that followed everyone around constantly snapping.

At the back of the complex there was a pogoda we took some photos of.

A local, not a guide, was very concerned we weren’t looking at the right parts of the complex.

We had just been there, and taking photos of those things as well. But it was nice for the local to try out their limited English to let us know we were touristing wrong.