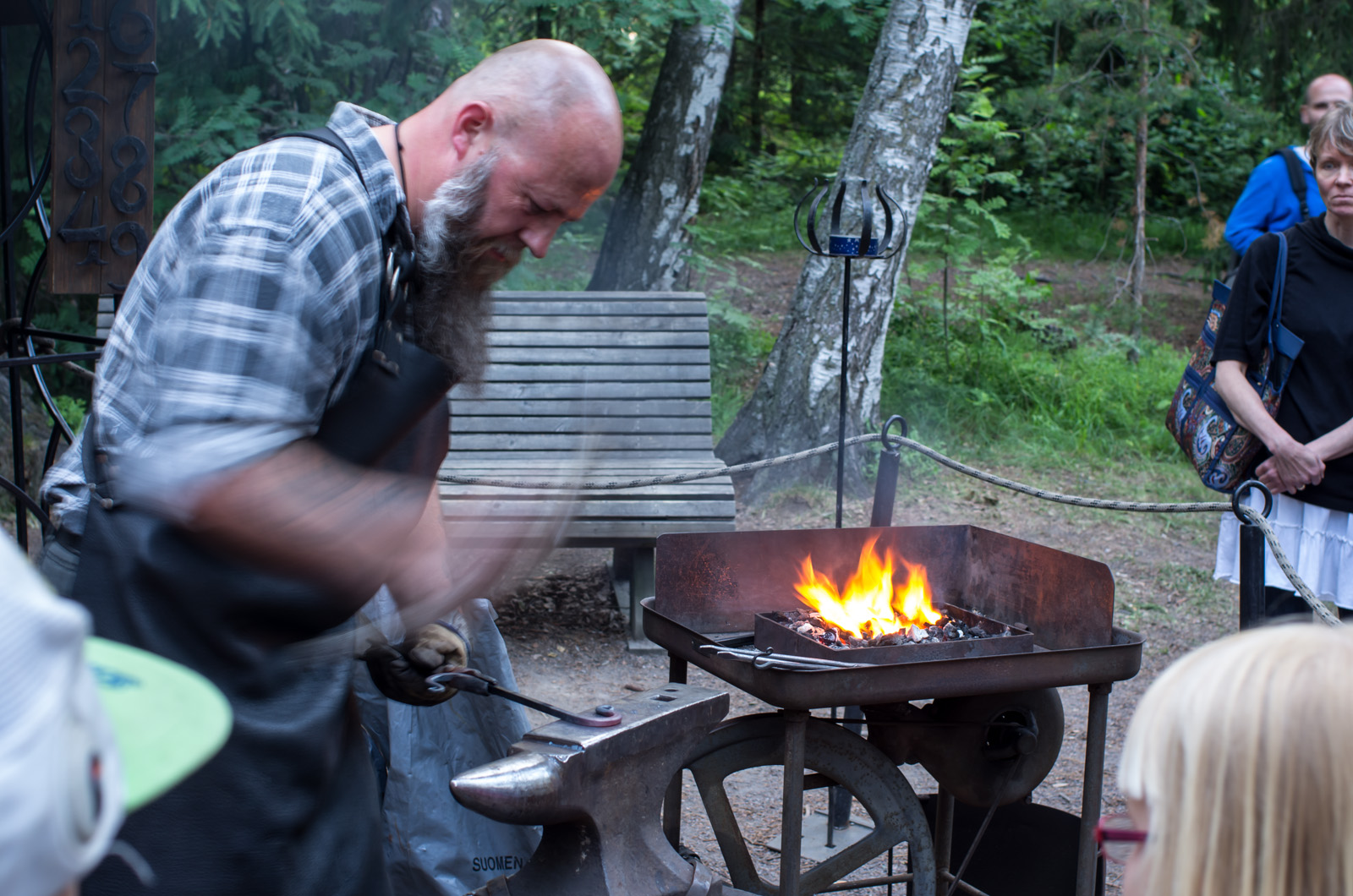 Today started early, again. 4 AM alarm, got dressed, checked out, and into the car.

We negotiated the rather quiet and slightly familiar streets back to the highway to the airport. There were hardly any cars, but there were some roadworks at 4:30AM! Good time to do them, no one about. Dropped off the car, walked the 1.5km back to the terminal, and lined up for baggage drop. They asked to see passports, but only to confirm our tickets. Dad asked about passport control, “Not until you return to the UK.” Ha! Jokes on you, I mean, of course, not until we return to the UK.

The flight was fairly full, and again there was another flight to Copenhagen just 30min before ours. 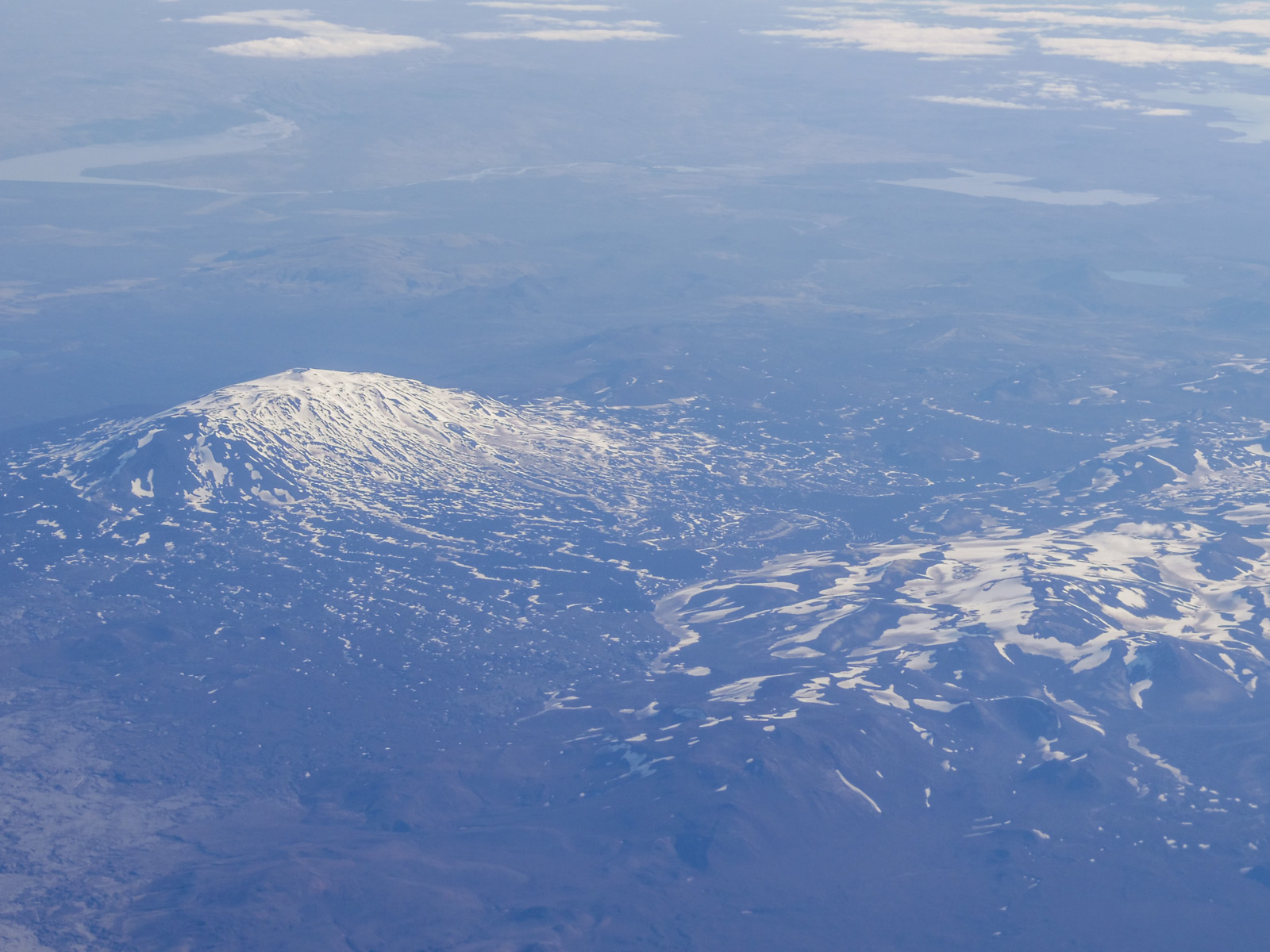 We had a fairly short layover in Copenhagen, but I did have a quick look at a replacement laptop. The issue with airports is they were already a generation behind. After I had taken 16% off for the tax refund when leaving the EU the prices were reasonable, but then the keyboard was crazy. I’ve decided that Copenhagen airport is just an up-market shopping centre full of brands I don’t know, it just happens to have planes as well.

The next hop was a short one back up to Helsinki, and we were soon in a taxi heading to the residence. I was a little annoyed to know we left Iceland on the summer solstice, they tend to do stuff to celebrate, but the Nordic countries also celebrate it so after settling in we headed off on foot to find Seurasaari. An open air museum, where they seemed to be holding a folk festival. I’m pretty sure someone got married as well.

At 9 they lit bonfires for the “new year”.

We left the throngs of people about 10, while it was still light and headed back. Most would be still going until 1AM at least.