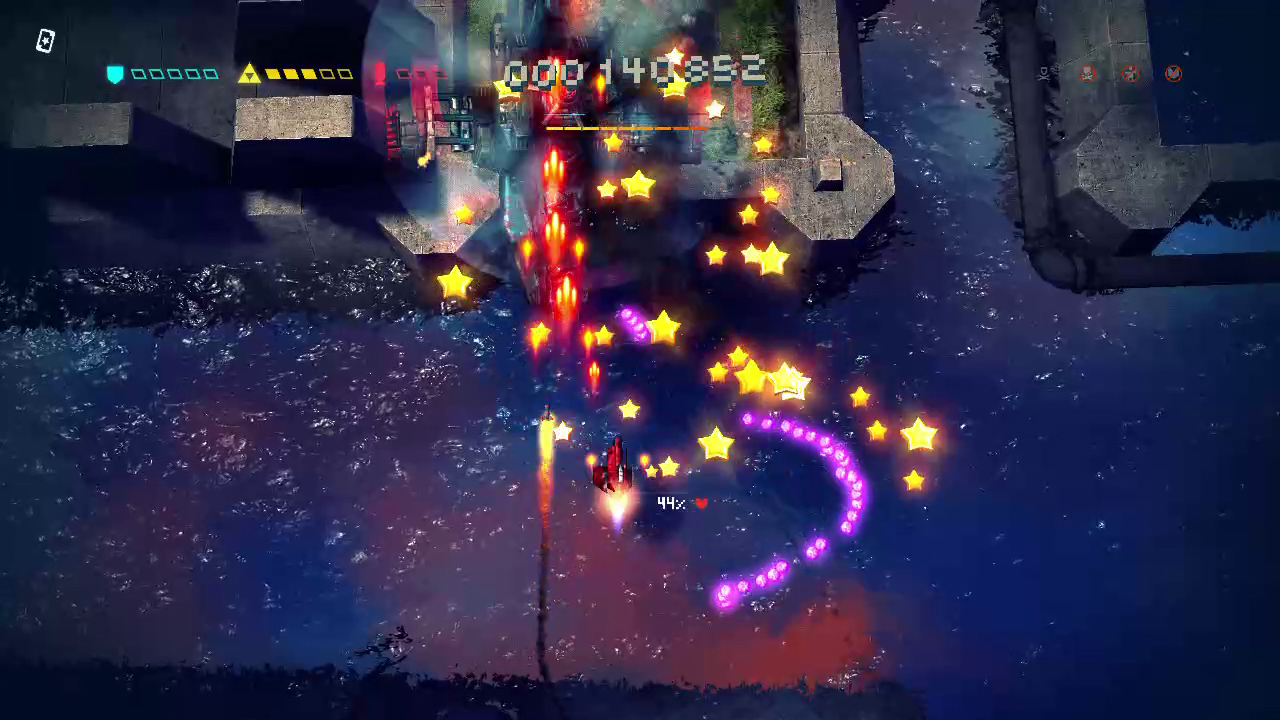 It’s been a busy couple of weeks. Work has been mostly nuts. I have gotten used to commuting by bus, and there are work weeks when I won’t use my car at all. I am now dreading the new Canberra Transport bus timetable.

The bus to Civic from my suburb is being cancelled and I will have a 30min walk in the morning to catch a bus, or have to change buses. Either way, it’s a 50% increase on my commute each morning, which is pants.

Photos this week were from my commute, either coming or going.

Earlier in the week I jumped off the bus a couple of stops early on the way home to play Pokemon, and battle in a gym. The sky threatened to open up, but never did. #TeamPixel

Last week I did eventually get through my photos from my first day in Helsinki.

Star Trek Discovery has maintained its momentum the last couple of weeks. Last week had its moments though, and this scene really summed up most of what was going through my head.

I have started making my way through a new anthology series on Netflix, Love Death and Robots.

Love Death and Robots feels like Tropfest, with a budget, and ‘cat’ as a special item that must be in each short. I can see why people have called the series ‘experimental’ from Netflix, I can’t remember this much blood, gore, penises or breasts in any other Netflix series. The series is rated ‘Adult’ which seems a slight understatement even though they are all animated films.

By far my favourite episode of all of them is episode 2, Three Robots. It contains no gore or blood, and is hilarious. Three robots travel through a post-apocalyptic city, fascinated by basketballs where they are set upon by a cat. There is even a reference to Exploding Kittens. Trust me, it’s good, I mean I made two GIFs of it…

Some of the other episodes are just over the top in terms of graphic violence, and a few took the route of ‘would have been better watched while high,’ which isn’t to say they are bad, but the ‘mind trip’ at the end would have really appealed to a 22 year old watching it at 1AM on Saturday morning after a big night, I assume.

The other episode I’d strongly suggest everyone watch is episode 6, When the Yogurt Took Over. It is probably safe to skip the others if you have other things to do, or don’t get into the episode in the first minute or so. But episodes 2 and 6 are both excellent, as is episode 13 (Lucky 13). The alternative history episode where an infamous figure from history is encased in jelly was also pretty good, as was the final episode, Secret War. Think Doom (the video game) crossed with a World War 2 video game, crossed with Hellboy, and the episode with the civilisation inside the fridge, that was also not bad.

Billions on Stan has started up again, and the first two episode of the season have been fine. Not the best show in the world, but enjoyable. I also binged 4 or 5 episodes of Miracle Workers. This is a ‘straight to DVD’ series, not fantastic, but quirky and easy to watch.

I made time this week to sit down and listen to the latest EP from Rob Dougan, Life of The World to Come. I got the download a little while ago, but as I have mentioned before some music I want to listen to properly the first time, not compressed through bluetooth to earphones while sitting on a bus surrounded by noise.

The other new music I am listen to is Puce by I am Duckeye, a slightly different pace. There is something very of enjoyable about having very heavy, very loud music blasting into your ears drowning out the rest of the world while commuting to work.

What have I been playing?

I have spent too many hours this week playing Sky Force on the Nintendo Switch. I am currently trying to get all the medallions in each level in nightmare mode, because I seem to have some free time.