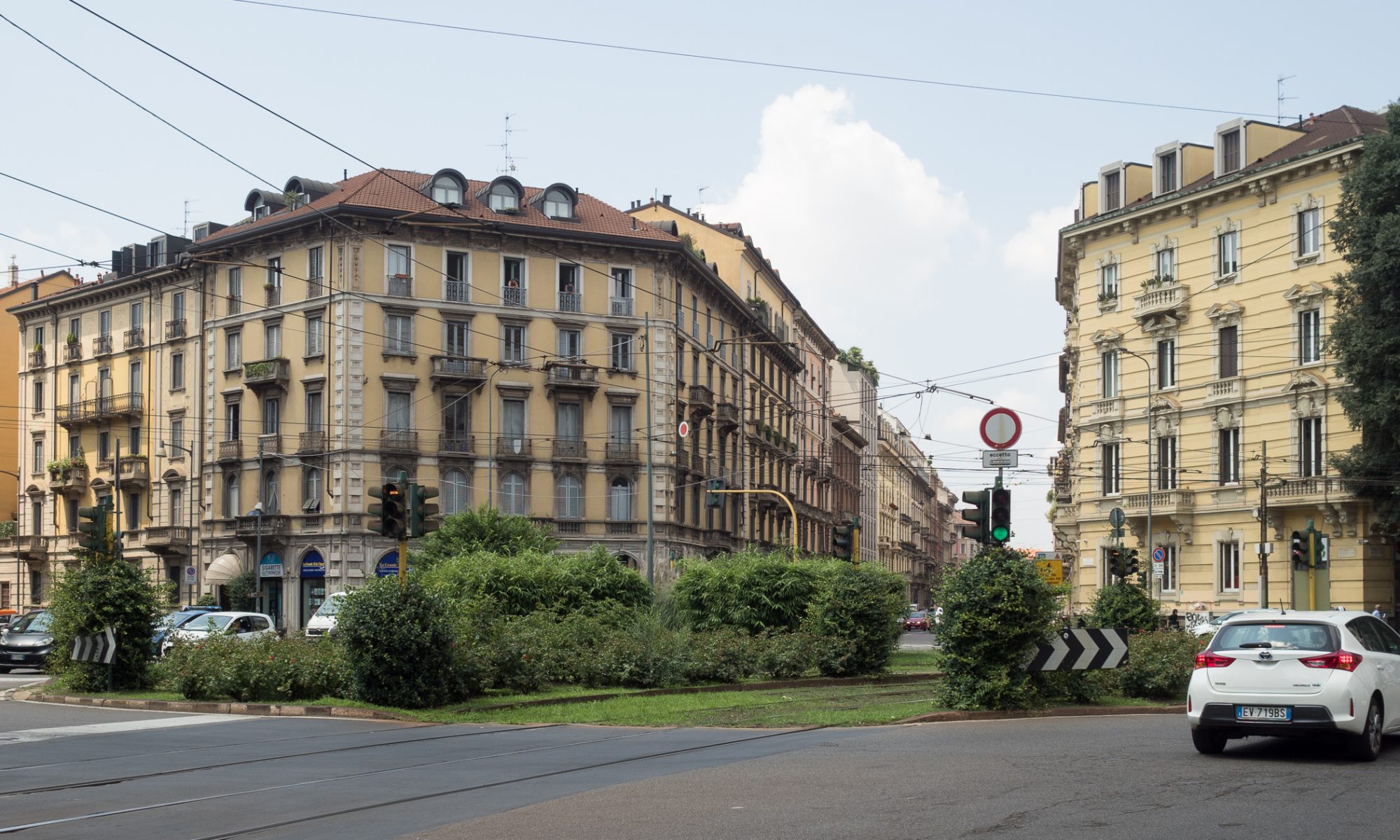 After taking several hundred photos in the morning I caught up with a friend for lunch. We agreed on a sandwich bar researched on Foursquare. The sandwich was good, but the coffee was amazing.

Aaron and Louise set off back to the train station to continue their trip, and I set off to find my parents and the Leonardo Museum, or Museo Nazionale della Scienza e della Tecnologia Leonardo da Vinci as the locals would call it. 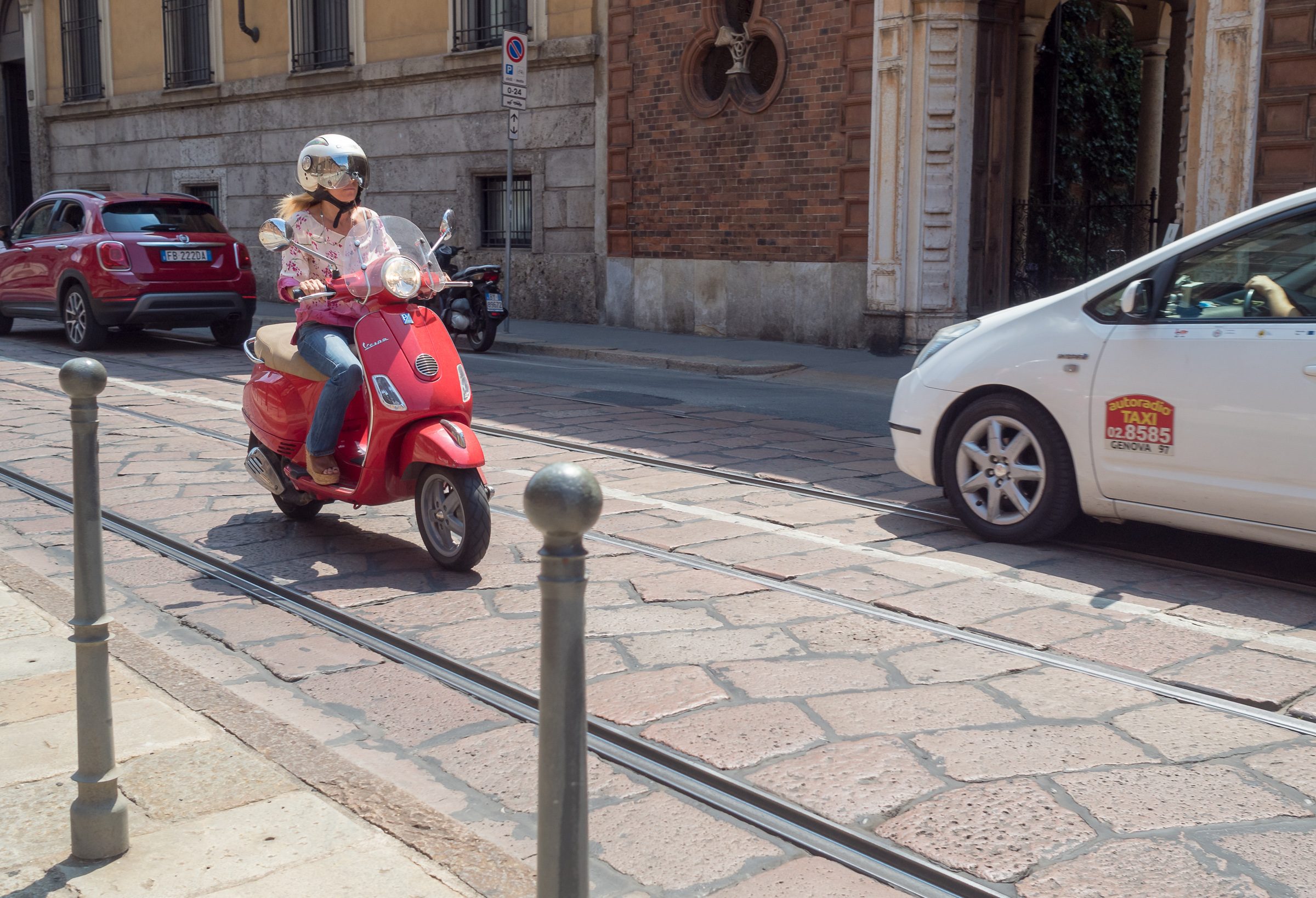 I got off the Milan Metro at what I thought was a relatively close station, and followed Google Maps on foot, playing spot the Twizy.

The museum was amazing, really amazing. There was an incredible number of pieces, each with a detailed explanation of how the inventions worked.

After taking far too long reading the notes on every single display we stumbled across a display of computing histories, including a Babbage Difference Engine.

On the way out we left via a series of Transformers made out of cars, and a submarine and airplane, and a couple of watercraft of varying sizes and speeds.

A selection of sauces to have with your patatine calde.

Good boy, waiting at the supermarket.

In the evening we had pizza and gelato, it only seemed appropriate. I am still not used to people bringing their pets into every store and restaurant.

Twizy in the wild!

One Reply to “MIlano – Seconda Parte”