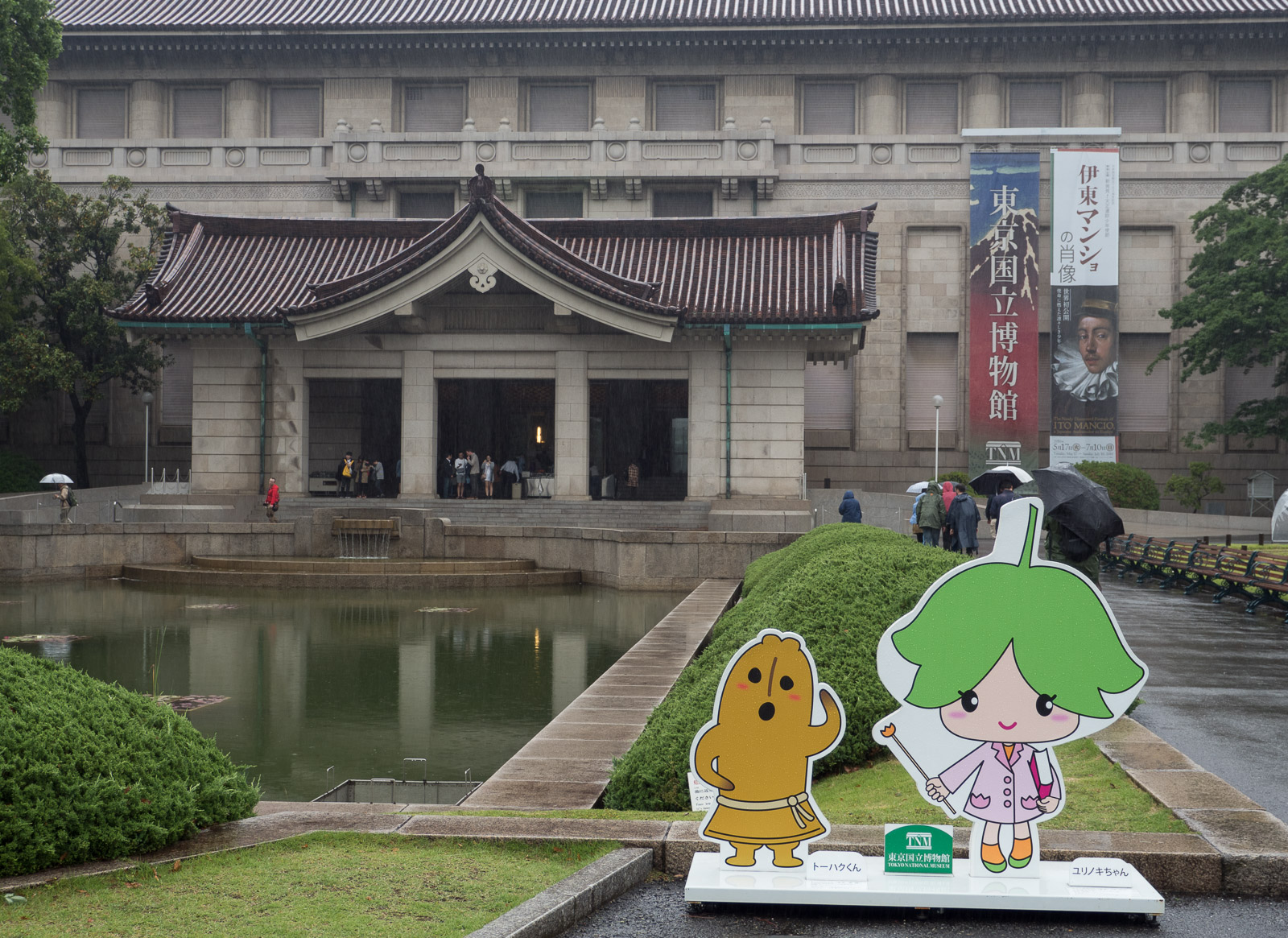 There are quite a few museums in Tokyo, we only made it to two on different days. The first was visited was the Tokyo National Museum. We took the train into town using our JR passes. At the station we managed to spot a desk with helpful people selling tickets to all the museums in the area. I pointed my phone at the handwritten signs to work out exactly what they were selling. We then walked through the park in the rain to the museum armed with our tickets. My Hong Kong umbrella served me well. 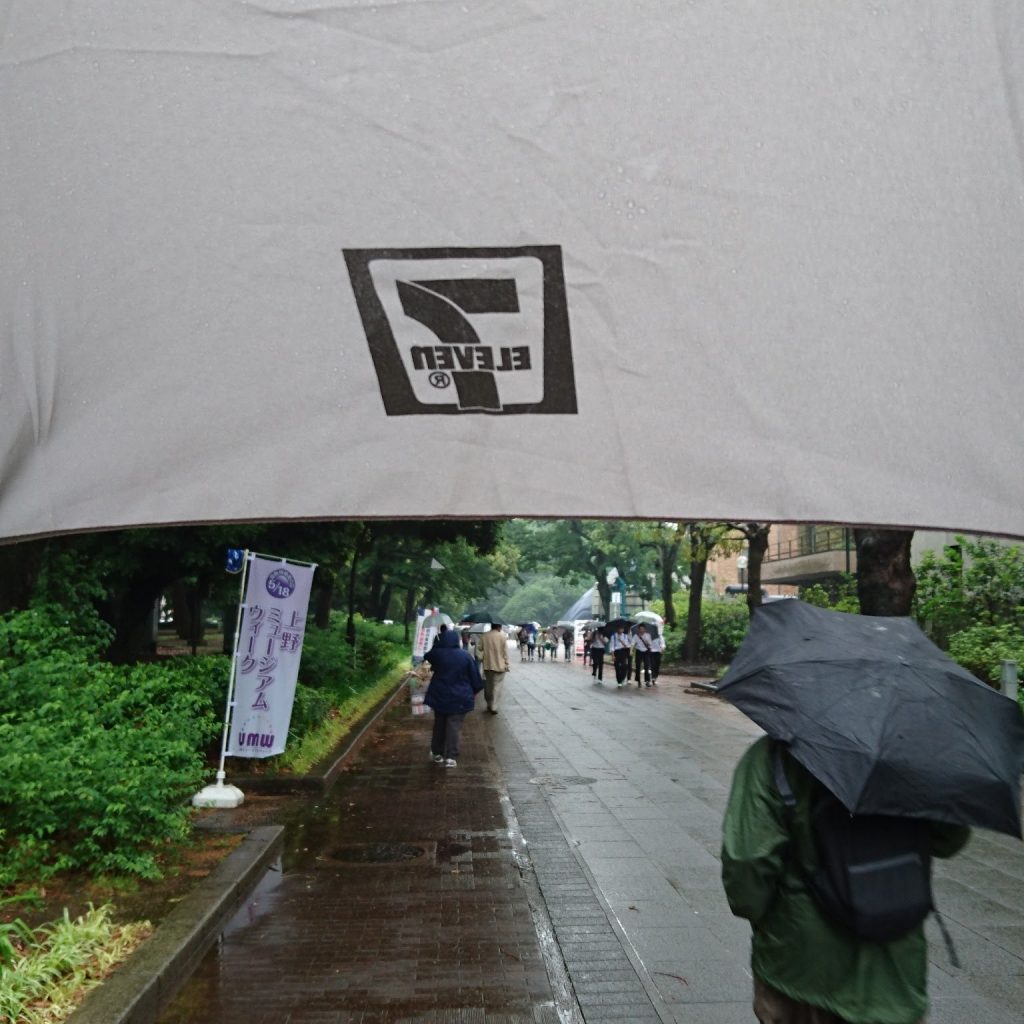 Plans for the Kinkakuji Temple, Kyoto

In the second room there was a seismograph. I seemed to be the only one to find this particularly interesting, possibly because the night before there was quite a large earthquake, nothing that would concern a hardened local, but the hotel room did sway, the whole building swayed. The first I realised what it was was when I saw a lamp hanging from the ceiling moving enough to touch the wall as in swung. I couldn’t spot anything on the paper from the previous night.

You either use 24hr time, or include am/pm. I really don’t know what is going on here.

After completing a lap it was time to break for lunch. There was a well organised restaurant in the grounds. They were quite busy, but took our name and asked as to take a seat while we waited.

After lunch we spent another hour or two walking around another section of the museum, this one had even old things in glass cases.

After we had finished at the museum we walked back through the gardens looking for some temples and shrines Dad had made a note of seeing while we were in the area.

Mum trying to get a photo

The second museum we managed to visit was the Edo-Tokyo Museum, dedicated to the Tokyo area. The museum is rather large, across multiple levels, and includes lots of life sized recreations of ancient village life. It also had a number of highly detailed dioramas with binoculars to zoom into different aspects of it.

They also had section on the more modern history of the Tokyo area, from WWII onwards and the recent rapid changes from the first bullet trains in the 1960’s and the development for the forthcoming 2020 Olympics.

What is going on here?

Bike parking at the station is essential