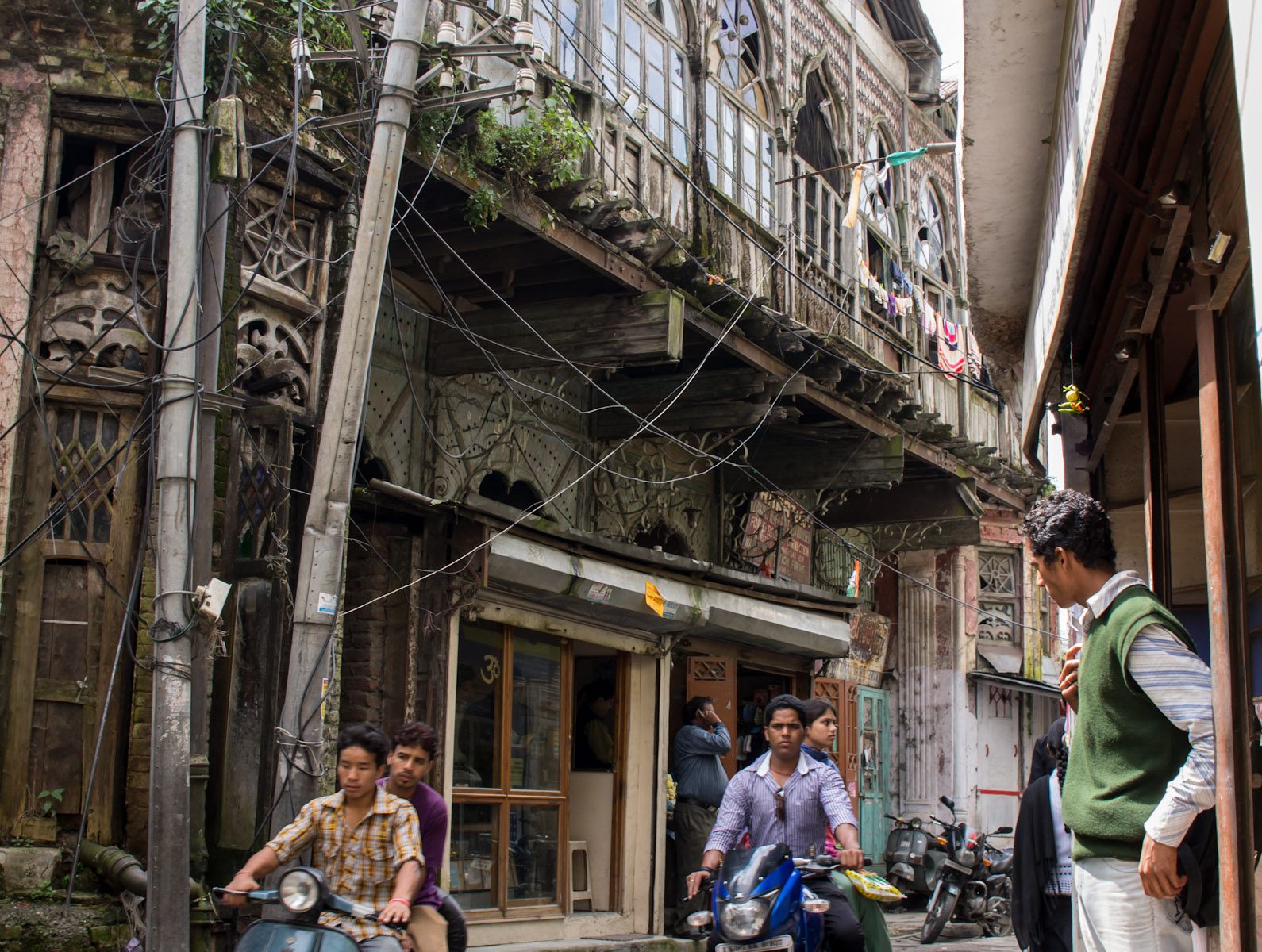 Day 9 started early with breakfast and (a much needed for some) pit stop (squat pans only on the over night trains) at Hotel President, Dehradun. After ordering an omelette I found and open wifi access point called Asus. It wasn’t there for very long but I did manage to get some emails down and confirm Australia’s loss in the cricket the night before. The wifi access point seemed to leave the hotel before we did. Still have no idea who it was.
From here we set off up The Mountain with just a short stop for fresh vegetables for the week. We would climb nearly 1700 metres from Dehradun to Mussoorie. 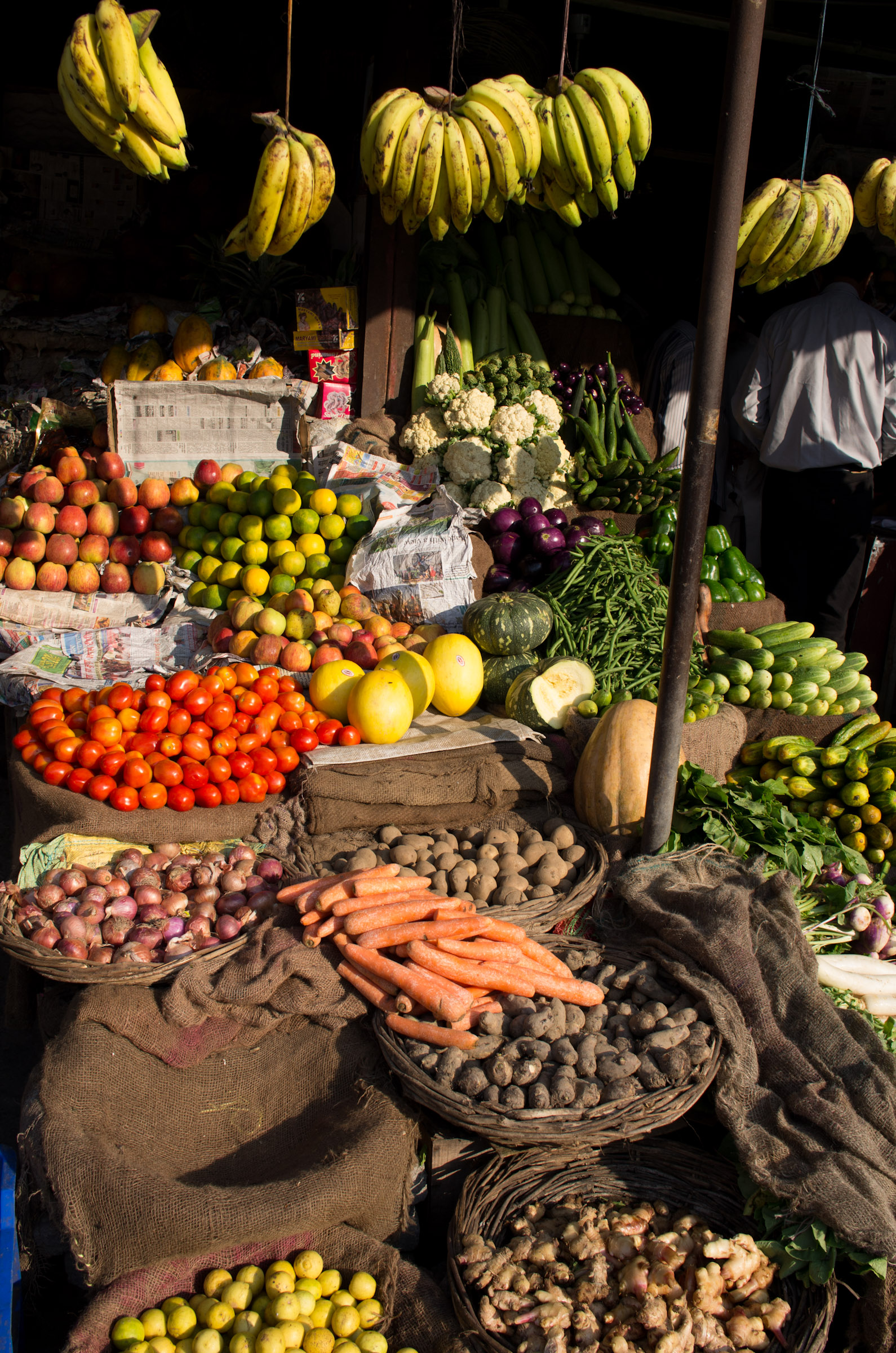 We had two taxis for the 5 of us, Quaker style the men in one car – all with cameras at the ready and the women in the other. We did stop a couple of times along the way for photos.

Along with the bikes and taxis making the ascent, there were also a good number of buses and large goods trucks. A few needed a couple of bites at the tight switch backs. The car I was in decided to take the more “scenic” route through the bazar along Mall Road. The road only got steeper and smaller with less switch backs in the town. Howard yelled out the window a few times to people he knew and did his best to point out the clock tower that didn’t actually exist anymore. The women went up New Road, that bypasses the bazar and was a little quicker, but not nearly as interesting.

There is a climb of 80 or so steep steps and a series of ramps up to our friends house from the road. Wasn’t fun dragging all the luggage up. Mum had to have a break half way up. We were at altitude after all 😉 ~2200m. After settling in we all had a shower, got changed and head back into Mussoorie to look around. Dad went to register our passports with the school where our friends work, as we were actually staying in the school.

The rest of use set off to walk into Mussoorie proper, and the bazar. It is a 15min walk to the start of the bazar and we met several people along the way that we were introduced to. Mainly other people who worked at the school with Howard and Jill, all expats – many Australians. A few were on foot, a few riding scooters. We walked past a rag pickers camp, an outdoor barber where a couple of Australians and their kids were getting hair cuts. We were shown around the shops and introduced to a shop keeper from Kashmir, Habib. He used to walk over the hills with goods from Kashmir every year to sell them door to door in Mussoorie before walking back to Kashmir. He now has a shop in the bazar and doesn’t need to carry lots of carpets on his head every year.

We found a tailor and Mum was shown somewhere to get tops made. We all met up again for lunch at Golden Restaurant near clock tower, that doesn’t exist anymore. The only toilet in the area is in another cafe over the road, but they have a deal with the school and anyone can go in and use it anytime. Before we ate I set off with Howard on a quest for a SIM card. I had read up on it before coming and knew that I would need up to 5 passport photos and a letter from where I was staying.

We tried one shop where Howard got his, but they didn’t have prepaid, the owner suggested we try the ice-cream shop down the road, so we did. The next guy had prepaid cards and we started the process. The guy asked for my passport, visa and a passport photo. What? Only one? HA! I handed all of them over. He asked where I was staying and Howard just said I was at the school, which wasn’t questioned. I’m guessing I’m not the first random foreigner to ask for a SIM card here. Next we started on what recharges I needed. I said I just wanted data, this confused Howard who assumed I might want to make phone calls as well. I got a Rs 950 recharge (AUD $17.50) that included 6GB of data. We then did a 20min dance while I sent SMSes to get 3G enabled, and he spoke to what I presume was a call centre somewhere. I checked my balance and it kept coming up with 0.00MB of data, and was stuck on 2G. 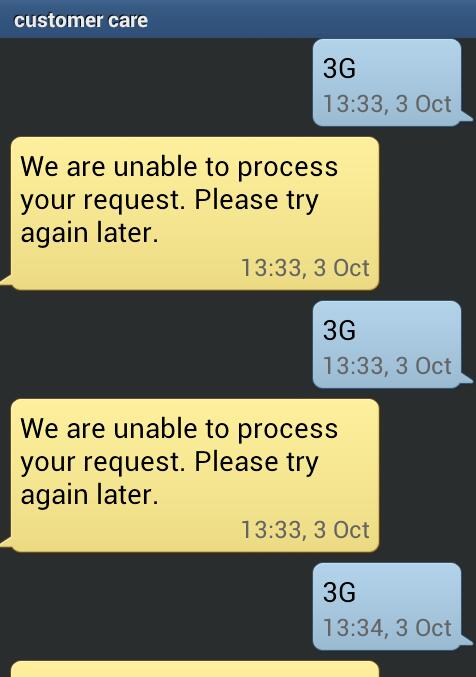 After rebooting my phone it connected to an HSDPA, wait…. HSDPA+ network! Data was flowing. Emails were downloading! 4sq check-ins were starting! But my balance was still 0MB. After another couple of phone calls the ice-cream seller said “Unlimited. Balance will always be 0. You have unlimited data.” and pointed to some Hindi text on the poster (like that helped). Score! Unlimited 3G data for AUD$17.50 – for a month. So far I have used 3.9GB of data in 9 days.

After lunch we continued walking through the bazar to the 2nd area after “Clock Tower” seeing more cows wondering around, more shops, and more cars getting stuck. We had afternoon tea in The Imperial Square before deciding to get a taxi back to the school. It had been a long day, and a long walk, about 5KM, not a bad effort after no sleep and above ~2200m. The taxi ride back to the school was in an Ambassador, with a clutch that couldn’t quite handle the climbs. At the steepest part those in the front seat were asked to alite from the car to give it a fight chance of getting up the slop. It was OK once it was moving, but there were a few moments when we got stuck in traffic that it felt like it was going to just go backwards. Of course after the taxi ride we had the steps again back up to the house. Pretty sure we all slept really well that night.