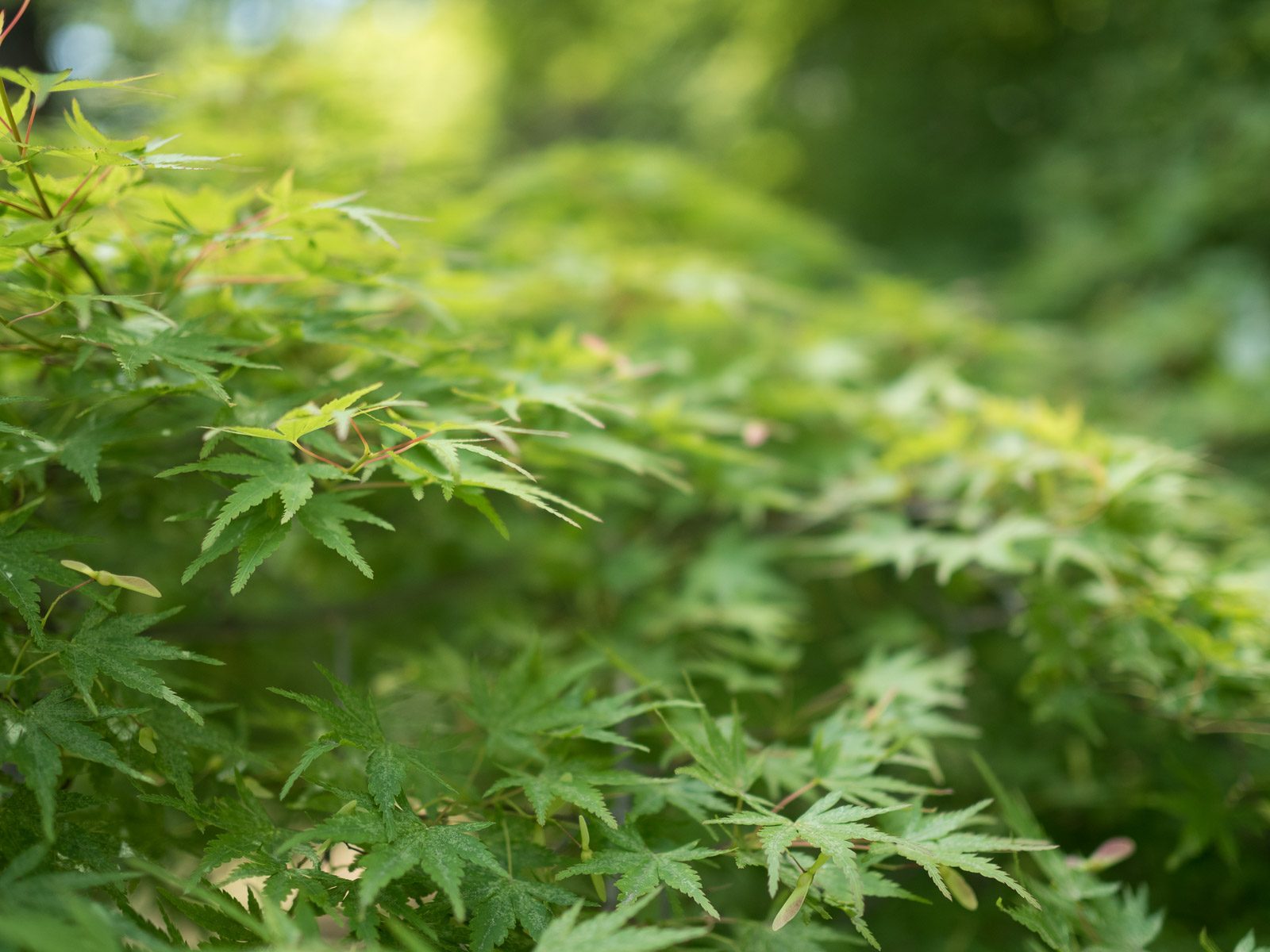 There was a small confusion with our rooms when we checked into the hotel in Kyoto, I didn’t pay for the hotel breakfast, and dad accidentally booked for one person in a smoking room. Mum and dad ended up with a nice non-smoking room, and I was quite happy to get breakfast from 7-Eleven, there were three convenience stores within a convenient walk.

Our first stop for the day was the Imperial Palace. We headed down under to the subway station right next to the hotel and bought day tickets, figuring we’d be using the trains quite a bit today. Looking at the map, we worked out it was about 20 minutes on the one train, with a short walk at the other end. When we reemerged at ground level I started to recognise the place from my last visit, and we followed my nose down towards the entrance to the gardens. When we found the information centre I also started to remember that you needed to book in advance for the Imperial Palace Guided Tour, the only way to see it, and I also remembered I never got to see it on my last trip. We filled out the appropriate paperwork and booked for an English tour in a couple of days, before having a look around the gardens outside the palace.

After walking around the gardens for a while we reassessed where we were going to go for the day. Luckily, there are lots of things to do an see in Kyoto, and we were able to just move Friday to Tuesday, and Tuesday to Friday. We left the Imperial Palace and headed back down the main road, looking for a taxi to take us to the other side of town. We could have taken a couple of busses and a train, but we didn’t have bus passes for the day, and all three of us could easily get in a taxi. We flagged one down and set off towards a series of temples known as Daitoku-ji.

A quick snack before temple-ing

There are quite a few temples around Daitoku-ji, some were open and free, others charged entry, some were closed to the public, and quite a few prohibited photography inside.

The second temple we entered had some incredible gardens out the front, moss, grass, and trees, but there was a sign saying no photography. The sign wasn’t inhibiting some of the other guests, but we all behaved, paid a small amount of yen and went inside. The gardens inside were also very impressive. In one of the buildings a monk was teaching visitors how to do calligraphy. Inside some of the rooms were relics and artwork, with signs reminding you not to take photos. After completing a lap we exited again. There was a second sign at the entrance we hadn’t seen on the way in, it said ‘No photography past this point’ a subtle but important distinction from the one at the gate. I asked if we could take photos of the gardens at the front of the temple, and they said yes.

We set off again towards the back of the temple complex, and somehow managed to end up at the end up in the middle of a garden that was obviously cleaning up a recent mass tea ceremony for a school group. There were school children everywhere. Small groups of 4 or 5 wandering around, or larger groups of 20 or 30 with accompanying teachers. I asked a friend on the Internet that night why there were school kids everywhere, everyday, weekends and all. He said it was just the sheer number of kids, in such a small place. For school trips and excursions they get in wherever they can, whenever they can, and that includes weekends.

After a couple of hours we decided it was probably time for lunch, our snack at what was lunchtime was wearing off. We head back to the street to find something to eat. Most of the restaurants were closed now, and wouldn’t be open til much later for dinner, but we were easily able to locate a convenient convenience store, complete with meat on sticks, before we flagged down another taxi and headed west towards the mountains surrounding Kyoto.

The next place was incredibly busy, with the usual mix of local tourists, international tourists, and school children. Our taxi driver dropped us near a series of shops a short walk from the bamboo plantations. We set off following Google Maps through the busy streets, past a number of temples before finding the short path into the plantation.

At the end of the walk we were quite a way from the closest station that would take us back into town. There was a small private railway with lots of signs saying ‘JR passes not accepted’ – we queued up for tickets for the last train, which was actually going out of town, but ended near a local train station we could catch a train from back into Kyoto, before taking the subway back to the hotel.

The waited on the platform with everyone else. Our tickets were numbered, so we didn’t need to rush once the train arrived. All three of us crammed into the seats, holding our bags and cameras while trying to lean out the windows. There were quite a few staff on the train, walking up and back in ‘vintage’ customs offering to take photos of everyone for a small fee. Once we politely said no they didn’t bother us again. The train went through a valley above a river wth a few boats with tourists and kayaks going down it.

Back at the hotel I asked at reception where I could get ramen for dinner. They spoke less English than I had been used to in Tokyo and eventually gave me a flyer with restaurant discount vouchers for places up near the central station that seemed to cater for westerns. We decided to just go down the street to 7-Eleven for sandwiches and/or meat on sticks, we were too tired to head all the way back to the central station. However between our hotel and the 7-Eleven we did walk past a tiny unassuming ramen place, and went in. Through the universal language of pointing and other hand gestures we negotiated our way into a booth, and each ordered a ramen variation. The food was great, cooked quickly and freshly just behind the counter. I’m not going to say this was as good as Kyusyujangara in Tokyo, but it was very good.